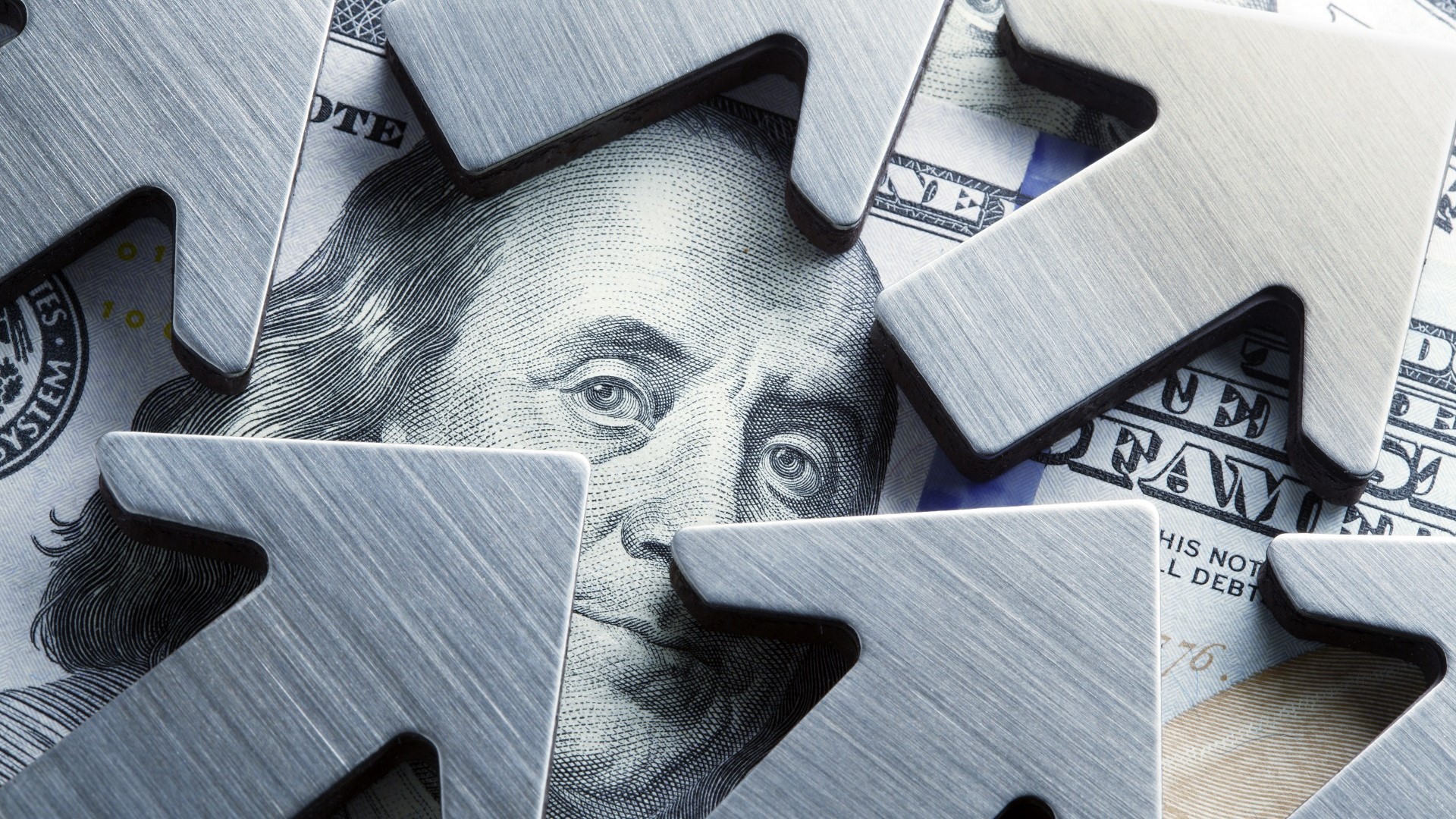 6 steps to lower your interest rates

Prior to 2022, the Fed had not raised its benchmark interest rate since 2018. But, in March, high inflation forced rates up 0.25%. Then in May, the Fed doubled its latest hike with a 0.50% increase. In June, the central bank became even more aggressive with a 0.75% hike – the biggest hike since 1994. This was followed by two more rate hikes of 0.75%, one in July and another in September – and most analysts expect No. 4 to arrive in early November.

During the 2000s, the rates remained between 5% and 7.5%. Borrowing money was much more expensive in the 1990s, when the average mortgage rate spent much of the decade above 8%. Even that was nothing compared to the bad old days of the 1980s, when double-digit interest rates were the norm – at the height of the inflation crisis in 1981, mortgage rates hit 18.63%.

It now becomes expensive to borrow money once again. If you’re looking for a loan—any type, not just a mortgage—or if you’re already struggling with high interest payments, follow this guide to get the best possible rate.

Get your credit in battle shape and keep it that way

In borrowing and in life, the smart move is to focus on controlling the things you can control. You can’t control inflation or the action of the Federal Reserve to address it, but you can control your credit — and that has more influence on what you’ll pay for a loan than anything else.

Take our poll : How long do you think it will take to pay off your credit card debt?

Lenders reserve the lowest rates for the least risky borrowers – people with excellent credit. On the other hand, borrowers with poor credit end up with more expensive loans. This is true whether you take out a mortgage, car loan, personal loan or any other type of loan.

There are over 5,000 mortgage lenders in America, and rates can vary widely from one to another, even for the same loan for the same borrower on the same day.

Shopping is key; but, with so many lenders, looking at the options one by one can be an impossible hill to climb. The FTC recommends considering working with a broker – brokers have access to multiple lenders and can compare options to help you get the best deal.

Here, too, it is important to shop around. Contact several before deciding who to work with.

When you borrow money, there is a trade-off between the term of the loan and the interest rate. Loans with shorter terms – like three years for a car loan instead of five or 15 years for a mortgage loan instead of 30 – generally have lower interest rates. Shortening the duration can lower your rate by a full percentage point, according to the Consumer Financial Protection Bureau (CFPB).

Plus, your overall costs will be lower because you’ll be making interest payments for a shorter period. But the trade-off with shorter loan terms is higher monthly payments.

If you’re borrowing money to buy something like a house or a car — as opposed to a personal loan — you can usually count on lower interest rates if you put down a larger down payment. According to the CFPB, this is because lenders view you as less risky when you have more skin in the game.

Mortgage lenders offer borrowers the option of lowering their interest rates with points. One point equals 1% of your mortgage or $1,000 for every $100,000 borrowed, according to Bank of America. This only makes sense if you plan to stay in the house long enough to break even, which is how long it takes you to recoup the cost of the buy points. But if you’re planning to put down roots, buying points can save you a lot of money on interest payments in the long run.

If you’re already struggling with high interest rates, it almost never makes sense to pay a credit repair agency to try to lower your rates, according to Forbes. Instead, you should just call your lender and ask for a lower rate – they might be able to convert you from one type of account to another if you qualify.

Otherwise, consider transferring the debt to a low-interest or no-interest account. One strategy is to move your debt to a balance transfer card with an introductory APR offer of 0%. Another is to open a home equity line of credit to move the debt there. Some investment brokerages, like M1 Finance, also offer lines of credit with lower rates.

Refinancing my car was worth it to save over $2,700

Tips for closing the sale of light truck tires