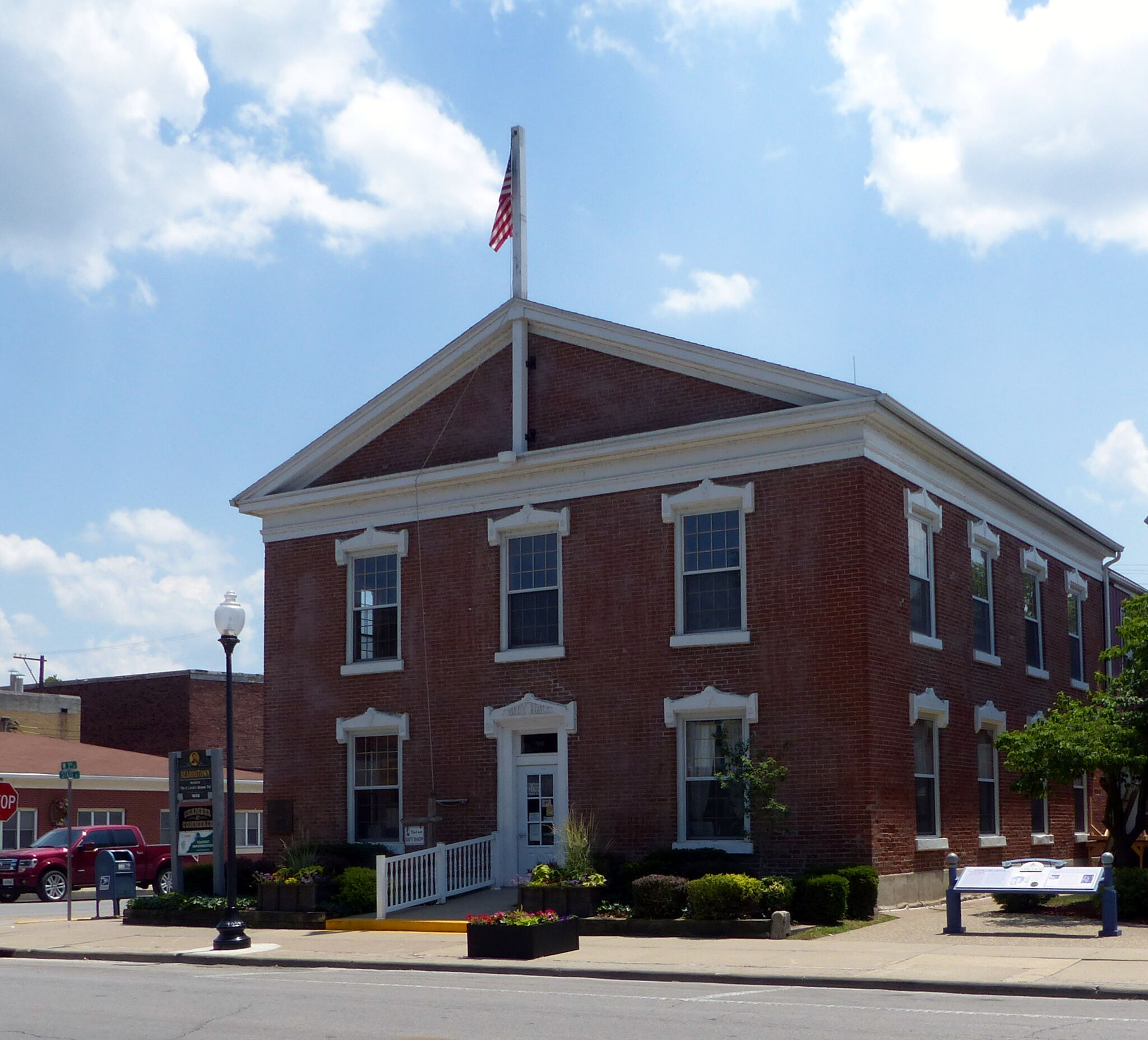 This is not just any courtroom, however, it is the last remaining active courtroom in which Abraham Lincoln ever presented a legal argument.

This detail could save the entire building, which needs a new roof to prevent further damage to the interior of the structure, according to Paula Woods, chair of the Old Lincoln Courtroom and Museum commission.

Judges who also operate out of the Cass County Courthouse in Virginia are committed to keeping the Lincoln courtroom functional, Woods said.

The commission and the city are working to restore and preserve the building, with the roof being one of the biggest projects in the effort.

“The building has additions, so we had to look at different parts of the roof,” Woods said. “The original structure has a pointed roof, while the additions are mostly flat. The roofer suggested we redo everything.”

The $66,000 roofing project was covered by Beardstown’s tax increment financing, or TIF fund.

While the new roof will help the condition of the building, other issues exist, Woods said.

The structure was built with soft brick that has deteriorated over time, Woods said, noting that work has been done outside the museum, but several areas still need help.

“It’s like a lot of buildings from that era,” she said. “We had quite a few problems.”

The commission has issued a call for tenders to determine the cost of repointing or replacing certain bricks with matching or similar bricks.

The commission is also exploring financing options to cover the cost of the project, Woods said.

“We’ll have to find the money once we get the offers back,” she said.

Although the exterior is a priority, minor projects inside the building are also being completed, and the commission is looking at other projects that need or can be done.

The museum has remained open while repair work is being completed. It is open from 10 a.m. to 4 p.m. on Monday, Wednesday and Friday; 1:00 p.m. to 4:00 p.m. on Saturday; and Tuesday and Thursday by appointment.

72 months, is it too long for a car loan? The problems of long-term loans.