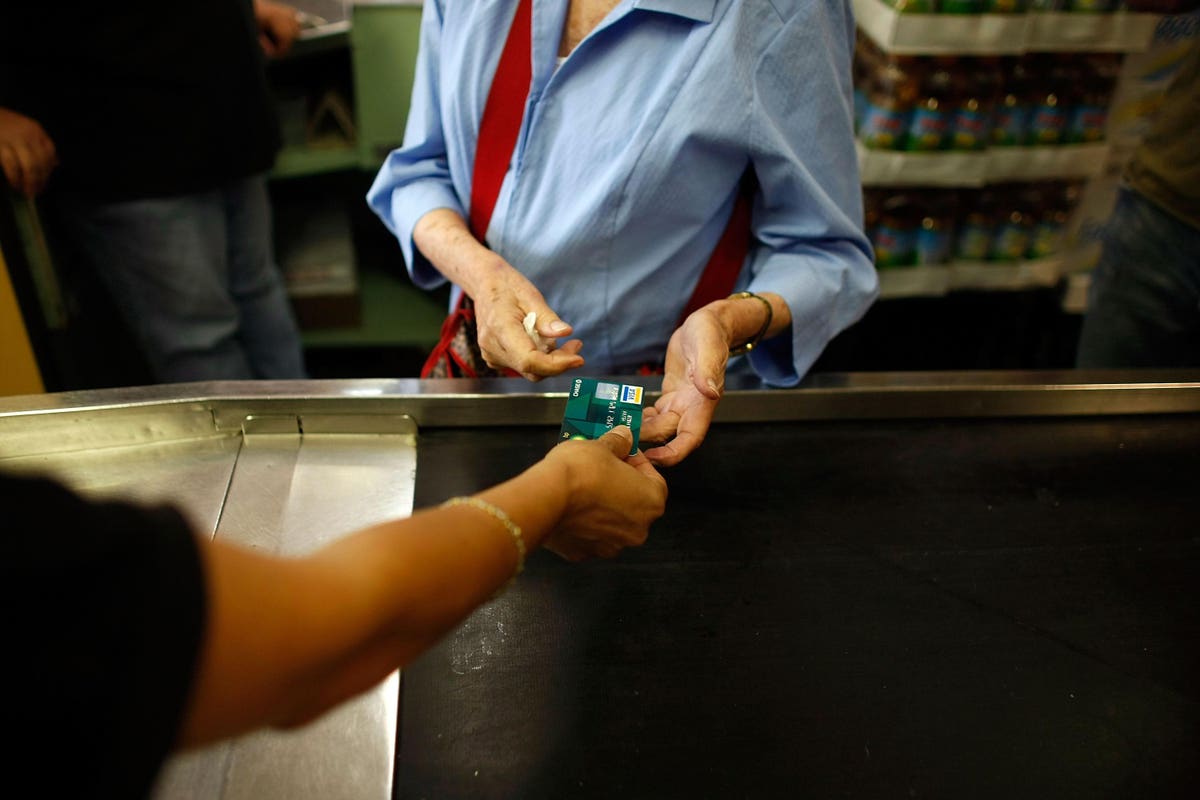 Latin America (LatAm) has lagged behind much of the world when it comes to technology solutions that improve financial well-being. Today, 70% of Latin America’s population remains unbanked or underbanked, and 58% of point-of-sale purchases are still made in cash.

That said, the tide is finally turning as much-needed fintech solutions have started to enter the market. LatAm is undergoing a digital transformation and the size of the opportunities – both for entrepreneurs and for the financial partners who support them – are enormous. In 2021 alone, venture capital invested more than six billion dollars in startups in Latin America.

Due to growing investment and wider interest in the region, local governments have become increasingly fintech-friendly. In 2018, for example, Mexico passed the “Fintech Law” together with the support of Mexican fintech entrepreneurs, creating a framework for fintech companies to legally offer new services under the Mexican regulatory system. Now more than ever, fintech founders – many of whom have helped develop big local results like Mercado Libre, Nubank and DLocal or have been part of US companies that have experienced rapid international expansion in the region – are ready to develop innovative solutions that expand access in the region.

Financial and political changes in recent years have exponentially increased access to fintech services in Latin American countries, making fintech a real driver of financial inclusion in the region.

Access to credit and e-commerce infrastructure are two key drivers for expanding financial access to underserved populations in Latin America.

Expanding access to credit beyond the wealthier class has always been difficult for several reasons. In Mexico, for example, only 10% of households have a general purpose credit card. The traditional banking system has evolved over time. After the 1982 debt crisis, Mexican banks were nationalized and heavily regulated. In the 1990s, the sector was then deregulated and the credit industry boomed and relaxed credit requirements, causing savers to lose deposits and borrowers to default. Confidence in financial institutions has deteriorated, pushing many consumers out of credit markets.

Additionally, since much of Latin America’s population is underbanked, large swaths of the population are not covered by credit bureaus. Because these people are more difficult to subscribe to, incumbents will not serve them. This is where fintech companies come in. With access to alternative data and better fintech infrastructure, they can make better credit underwriting decisions. They can also create credit “on ramps” in a way that is more digestible for underwriters, such as initially granting smaller amounts of credit, then quickly iterating their models to allow for higher limits as they go. gain confidence in a consumer’s ability to repay.

An example of this is Aplazo, the leading buy now and pay later (BNPL) provider in Mexico. Aplazo works with more than 2,000 merchants, including brands like Adidas and Tommy Hilfiger, and 5,000 storefronts to deliver greater credit to a rapidly growing group of consumers. The company uses alternative sources of credit to secure consumers on retail/apparel purchases (both online and in-store), offers an elegant “Pay-in-5” digital payment solution and is even the first many of their customers report to the Bureau de Credito, establishing a credit file that the consumer can then build over time and use to access other credit products.

In addition to access to credit, the maturing of e-commerce infrastructure in Latin America has enabled the growth of merchants and better access to e-commerce products for consumers. Although there has been significant progress in this area, there is still a long way to go to ensure that consumers and merchants benefit from infrastructure developments.

To support the consumer, digital payments must accept all payment formats the consumer might want to pay with, which goes well beyond the credit/debit rails so common in the US and into the payment mechanisms specific to each country – for example, PIX in Brazil, Oxxo in Mexico and PSE in Colombia.

On the merchant side, there are many areas that need improvement in order to get product from “factory to customer door” including fulfillment, mid/last mile logistics, returns management and shipping insurance. Last mile logistics alone leave a lot to be desired with high merchant costs, low geographic coverage, increased risk of package theft and low routing efficiency. One company, 99Minutos, which now lives in Mexico, Chile, Colombia and Peru, is entirely focused on using software to create a faster, cheaper and more accurate last-mile delivery option for merchants. Using their smart routing technology, integrations into e-commerce platforms and growing network of drivers, 99Minutos delivered over 16 million packages last year. They are now bigger than UPS in their main market of Mexico.

As LatAm undergoes a digital transformation over the next ten years and opportunities continue to flourish, the two themes of increasing access to credit and improving e-commerce infrastructure will continue to be the two main areas of innovation.

On the credit side, there are three areas that are likely to see the most change and progress. First, alternative datasets will continue to improve and augment the information lenders have to underwrite. This will include device data, bank account data, employment data, past credit repayment history and much more.

Second, the breadth and variety of credit products will increase. Today, traditional merchant installment plans and payday loans are the main lending products. However, the products we now take for granted in the US – like BNPL, credit cards, mortgages, and auto loans – have low penetration and plenty of room for growth. Growth in credit products will be significant over the next ten years as consumers demand these products in all areas of their lives.

Third, interest rates on credit products will decline. Three-digit annual percentage rates are all too common in Latin America, even in relatively more mature credit markets like Brazil and Mexico. As data increases and product portfolios expand, more credit providers will enter credit markets, increasing competition and providing better access. The combined effects will lead to lower predatory interest rates and more affordable credit products for a larger portion of the population.

Progress on the trade infrastructure side is still in its infancy. Over the next ten years, expect big e-commerce behemoths, like Amazon, Mercado Libre and Coppel, to use their scale to try to own more and more of the “commercial stack”. However, these “goliaths” are likely to struggle to apply the technology to many of the toughest problems, including identity/fraud, last mile logistics and returns, creating the opportunity for small businesses to picking up pieces of the puzzle here and there, which ultimately generates material value. to both merchants and consumers and building great sustainable businesses in the process.

Although there is still a long way to go, countries in Latin America are not only fully embracing this digital transformation, but also taking advantage of the opportunity it presents to boost financial inclusion in the region. With vital support from local governments, as well as capital and resources from financial partners, fintech companies in Latin America have the opportunity to both grow and bring about real and meaningful change in the region. There is an exciting future ahead of us that will increase access to fintech services for the unbanked and underserved populations who need them most, thereby improving financial well-being at all levels.

Allen Millerdirector at Oak HC/FT, contributed to this article.

Fast pre-approval and no lender fees