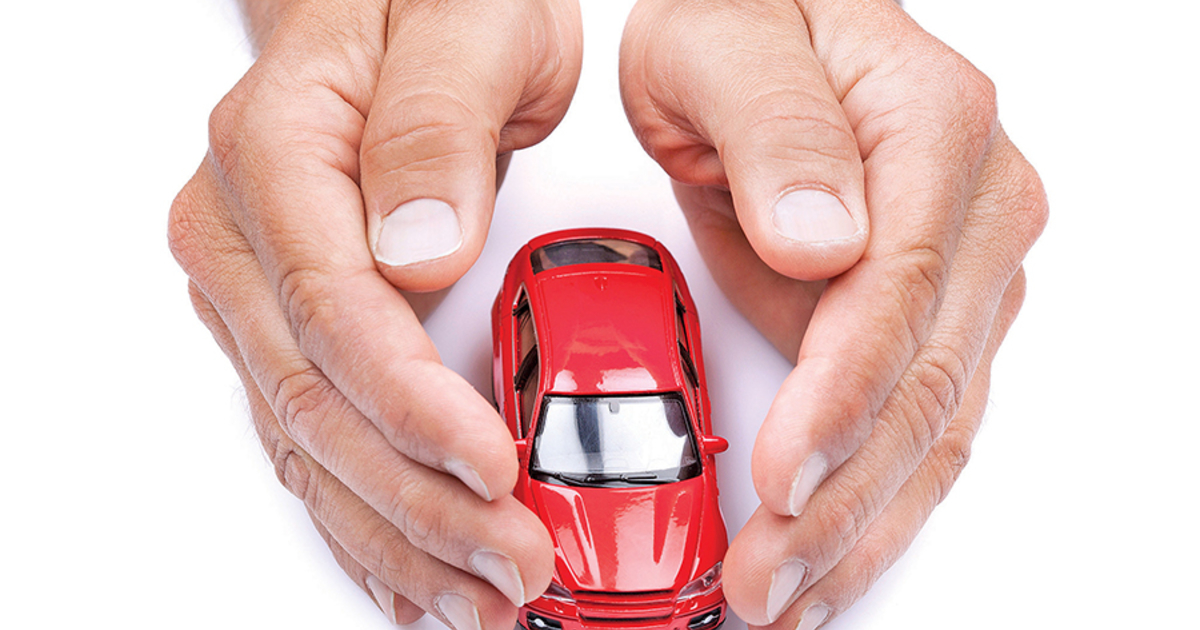 Guaranteed Asset Protection, or GAP, has long been a source of revenue for the F&I industry and a product that vendors say is important to some consumers.

But a set of rule changes proposed by the Federal Trade Commission in June that target certain dealer financing and insurance practices could mean GAP is about to undergo some changes.

GAP fills the monetary gap between a vehicle owner’s loan balance and the cash value of their car. For example, in the event of total loss or major damage, GAP waives the amount remaining on a borrower’s loan if insurance does not cover it, usually due to depreciation in value. It is a product most often offered to borrowers with negative equity in their vehicle.

Consumer groups have long argued that the product is useless and merely serves as an extra fee to take advantage of borrowers.

F&I dealers and suppliers, however, say the product protects consumers. Some say GAP is like health insurance – it’s good to have even if you don’t need it. Additionally, GAP has been used by many consumers in times of devastation, such as during Hurricane Katrina.

A 2020 survey by the National Automobile Dealers Association and the University of Michigan found that more than 90% of GAP policyholders called it a good idea and something they would buy again.

In Section 463.5 of the FTC’s suggested rule changes, the commission proposed “to prohibit the charging of add-on products that provide no benefit to the consumer.” The proposal would prohibit the sale of GAP to any buyer “whose financing balance is so small that ordinary insurance would be sufficient to cover any loss”.

GAP providers say the proposal is unnecessary and would result in more changes than the FTC anticipated. Konrad Koncewicz, chief commercial officer of BurlingtonCars.com Auto Group in Vermont, called the FTC’s GAP language “extremely vague.” A number developed in consultation with industry might be “more achievable”, he said.

Maria Guttuso, vice president and general counsel for F&I supplier JM&A Group, said Automotive News the calculations needed under the FTC’s proposal to determine a customer’s GAP coverage would require a technology overhaul at many dealerships.

“If there’s a certain loan-to-value at the time of the sale, they don’t want GAP to be sold,” Guttuso said. “It’s a calculation that, at the moment, dealers are not capable of. It would involve a DMS system change, reprogramming…it’s just not within current capabilities.”

Beau Jarrett, vice president of the JM&A Group’s Southeast Zone, said the proposed GAP changes are too strict and do not take into account the unknowable depreciation rate of vehicles. He argues that denying GAP to customers at the time of purchase does them a disservice later.

“I would love a crystal ball to know what she’s going to do over the next two years,” Jarrett said. “GAP is one of those products that changes dramatically with the used car market, and we consider it one of the most purchased products in the F&I office.”

How the Community Investment Act Could Impact Auto Loans