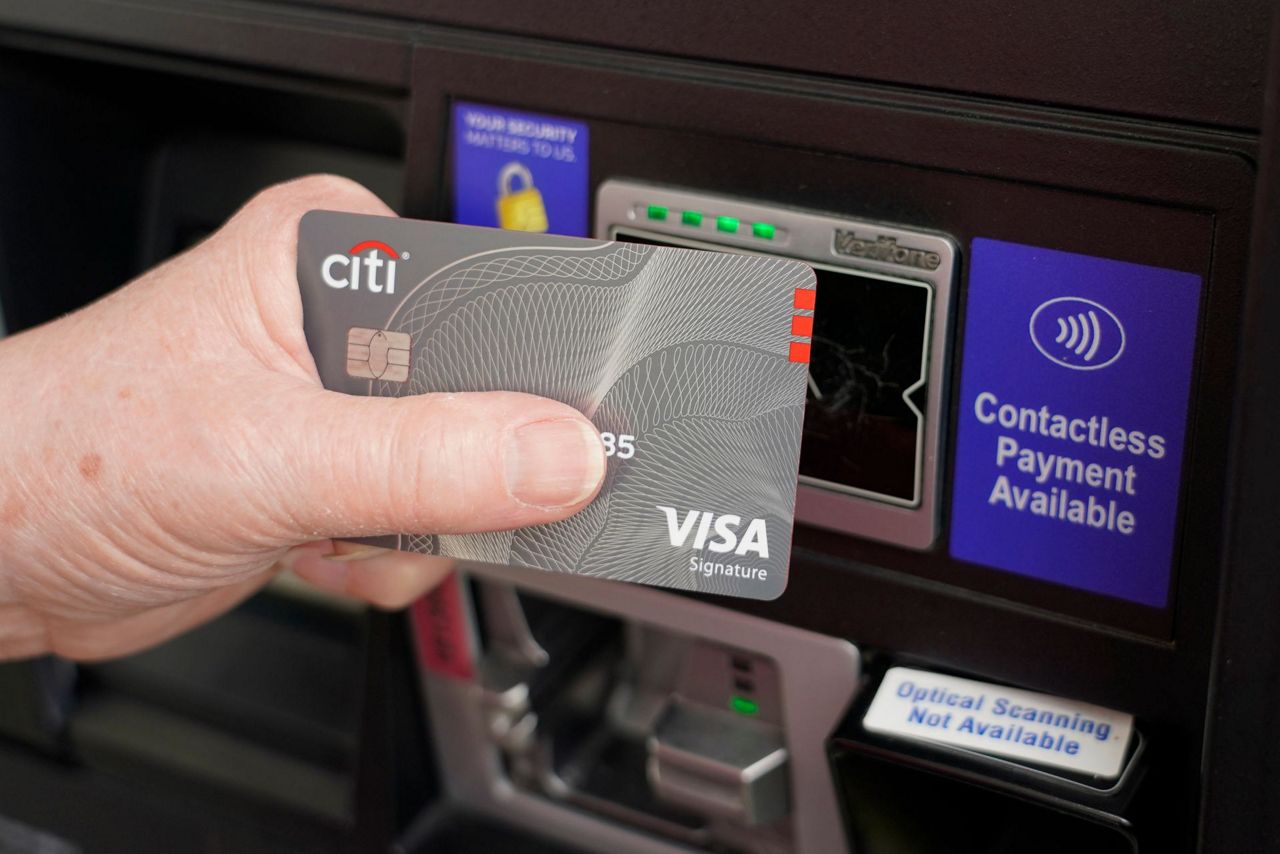 WASHINGTON (AP) — Americans who have long reaped the benefits of historically low interest rates will have to adapt to a very different environment as the Federal Reserve embarks on what will likely be a long period of rate hikes to fight back. against inflation.

The Fed’s first quarter-point rate hike on Wednesday in its benchmark short-term rate won’t have much immediate impact on most Americans’ finances. But with inflation raging to four-decade highs, economists and investors expect the central bank to adopt the fastest pace of rate hikes since 2005. That would mean higher borrowing rates in the future.

On Wednesday, Fed policymakers collectively announced that they expect to raise their key rate up to seven times this year, taking its benchmark rate to between 1.75% and 2% by the end of the month. year. Officials expect four more hikes in 2023, which would leave their benchmark rate close to 3%.

Chairman Jerome Powell hopes that by making borrowing incrementally more expensive, the Fed will succeed in cooling demand for homes, cars and other goods and services, thereby slowing inflation.

Yet the risks are high. With inflation likely to remain elevated, in part due to Russia’s invasion of Ukraine, the Fed may need to raise borrowing costs even more than it currently expects. This could potentially tip the US economy into recession.

“The impact of a single quarter-point interest rate hike is inconsequential to household budgets,” said Greg McBride, chief financial analyst for Bankrate.com. “But there is a cumulative effect which can be quite significant, both on the household budget and on the economy in general.”

Here are some questions and answers about what the rate hikes could mean for consumers and businesses:

I AM PLANNING TO BUY A HOUSE. WILL MORTGAGE RATES RISE REGULARLY?

They have already done so over the past few months, partly in anticipation of Fed moves, and will likely continue to do so.

Yet mortgage rates do not necessarily rise in tandem with Fed rate hikes. Sometimes they even move in the opposite direction. Long-term mortgages tend to follow the 10-year Treasury bill rate, which, in turn, is influenced by various factors. These include investor expectations for future inflation and global demand for US Treasuries.

Global unrest, such as the invasion of Russia, often elicits a “flight to safety” response among investors around the world: many rush to buy Treasuries, which are considered the safest asset in the world. Higher demand for the 10-year Treasury would reduce its yield, which would then lower mortgage rates.

For now, however, accelerating inflation and strong US economic growth are pushing the 10-year Treasury rate higher. The average rate for a 30-year mortgage, in turn, has jumped nearly a full percentage point since late December to 3.85%, according to mortgage buyer Freddie Mac.

HOW WILL THIS AFFECT THE HOUSING MARKET?

If you’re looking to buy a home and you’re frustrated with the lack of available homes, which has led to bidding wars and exorbitant prices, that’s unlikely to change any time soon.

Economists say higher mortgage rates will discourage some potential buyers. And average home prices, which have been climbing at an annual rate of around 20%, could at least rise at a slower rate.

But Odeta Kushi, deputy chief economist at First American Financial Corporation, notes that there is such a demand for homes, as the large millennial generation enters their prime years of home buying, that the housing market is not won’t cool much. The offer did not follow. Many builders are struggling with parts and labor shortages.

WHAT ABOUT OTHER TYPES OF LOANS?

For users of credit cards, home equity lines of credit and other variable-interest debt, rates would rise by roughly the same amount as the Fed hike, typically within one or two billing cycles. That’s because those rates are based in part on the banks’ prime rate, which moves in tandem with the Fed.

Those who don’t qualify for low-rate credit cards could face higher interest on their balances, and their card rates would increase along with the prime rate.

If the Fed decides to raise rates 10 times or more over the next two years – a realistic possibility – it would significantly increase interest payments.

Fed rate hikes will not necessarily raise auto loan rates as much. Auto loans tend to be more susceptible to competition, which can slow the rate of increases.

WILL I EARN MORE ON MY SAVINGS?

Probably, although unlikely. And it depends on where your savings, if you have any, are parked.

Savings, certificates of deposit and money market accounts generally do not follow Fed changes. Instead, banks tend to take advantage of a higher rate environment to try and boost their profits. They do this by charging higher rates to borrowers, without necessarily offering lower rates to savers.

This is especially true for large banks today. They have been inundated with savings thanks to government financial aid and the spending cuts of many wealthier Americans during the pandemic. They won’t need to raise savings rates to attract more deposits or CD buyers.

But online banks and others with high-yield savings accounts will likely be an exception. These accounts are known for their aggressive competition for depositors. The only problem is that they usually require large deposits.

If you invest in mutual funds or exchange-traded funds that hold long-term bonds, they will become a riskier investment. Typically, existing long-term bonds lose value as new bonds are issued at higher yields.

Copyright 2022 The Associated Press. All rights reserved. This material may not be published, broadcast, rewritten or redistributed without permission.