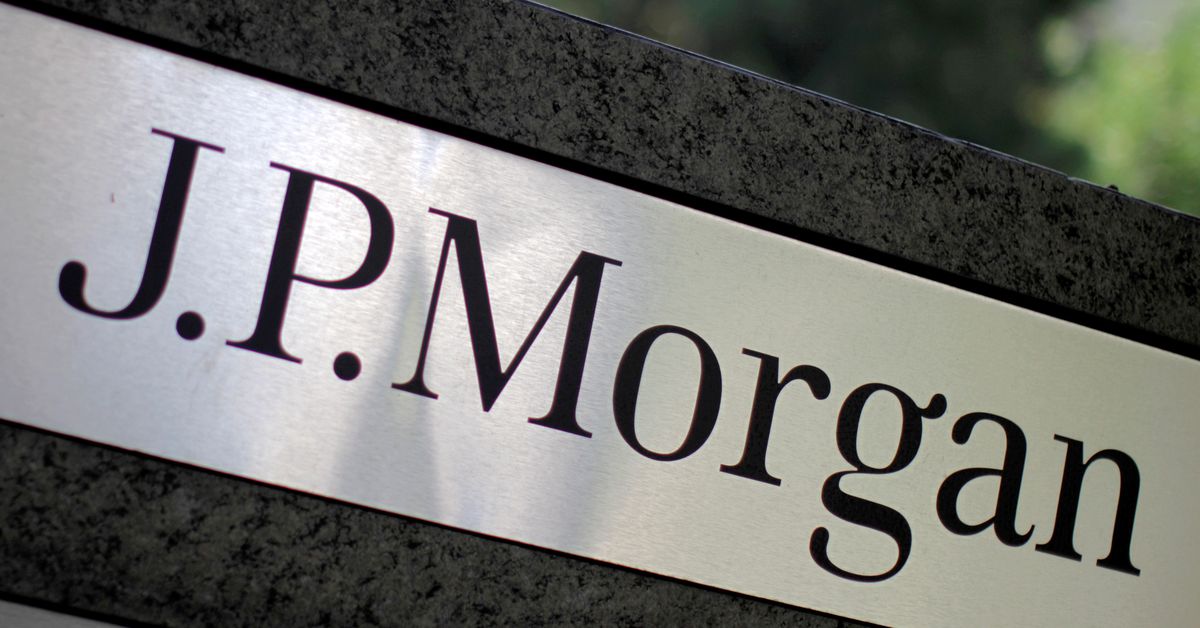 JPMorgan announced in January its intention to expand into retail banking through digital channels, starting with Britain. The American bank has focused its activity in Brazil on corporate credit and investment banking.

“We are delighted to partner with C6 and support their growth in Brazil, which has become one of the fastest growing digital banking markets in the world,” said Jamie Dimon, President and CEO of JPMorgan Chase, in a press release.

The companies did not disclose the value of the deal or the implied valuation of C6. The digital bank was valued at 11.3 billion reais ($ 2.28 billion) in December, when it raised 1.3 billion reais.

HSBC Holdings PLC (HSBA.L) and Citigroup (CN) sold their retail operations in the country in 2015 and 2016, respectively, after struggling to compete with mammoths such as Banco Bradesco SA (BBDC4.SA) and Itau Unibanco Holding SA (ITUB4 .SA).

JPMorgan and C6 both highlighted Brazilian regulatory reforms, which have fostered competition and enabled digital banks to gain market share.

Daniel Darahem, country director in Brazil for JPMorgan, said the bank will appoint an undisclosed number of directors to the C6 board.

â€œPartnering with JPMorgan Chase, a global leader in financial services and a trusted name in retail banking, is a game-changer,â€ said Marcelo Kalim, CEO and co-founder of C6.

C6 recorded a net loss of R $ 607 million in 2020, ending the year with R $ 8 billion in assets. Kalim said the bank is expected to post a loss again this year, given the focus on growth, but is expected to reach 10 million customers by the end of the year.

The bank will use the proceeds to launch two new lines of credit: auto loans and home equity. The transaction also involved the sale of a stake held by minority shareholders.

Report by Niket Nishant in Bangalore; Editing by Sriraj Kalluvila

When are CDs a good investment?