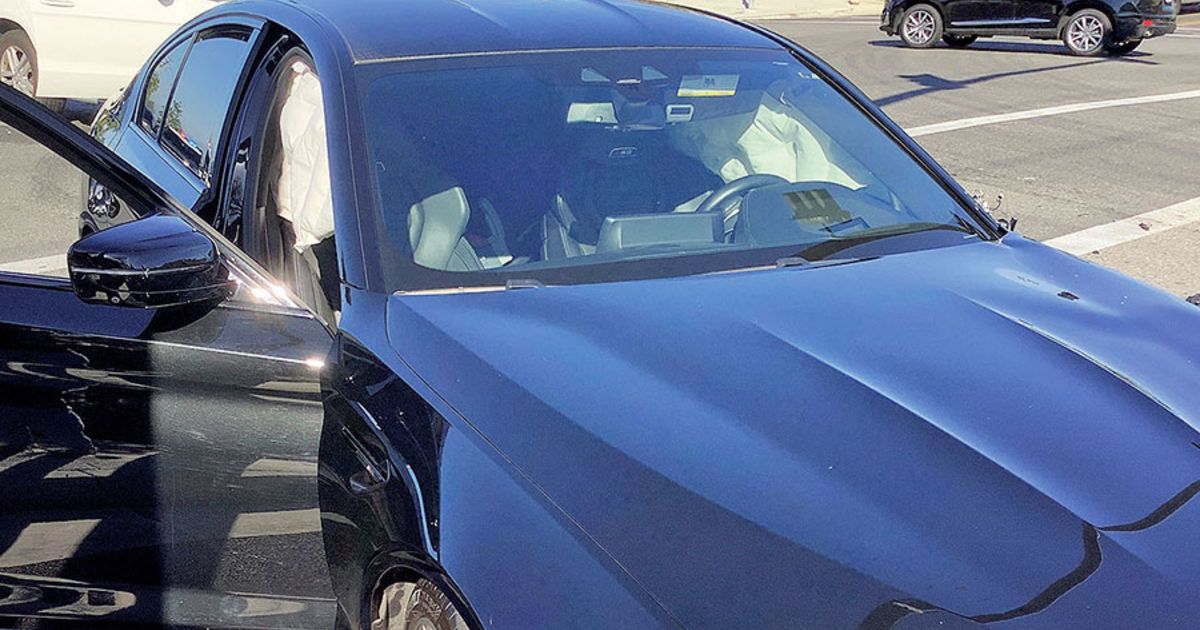 “However, despite numerous attempts by plaintiff’s attorneys to persuade Safeco to pay the equity portion to plaintiff, Safeco complied with BMW’s requests to pass the full amount to [BMW Financial Services]“, states the lawsuit of Russell.

The lawsuit said BMW Financial Services “made misleading statements” in March to Russell’s lawyer, saying a total loss both eliminated Russell’s ability to purchase the leased vehicle and allowed BMW to cancel the lease. Russell’s lawsuit alleged that BMW “provided what appeared to be a legal finding” that a reversal meant BMW automatically obtained Russell’s rights to own the vehicle and deal with Safeco.

The Russell litigation also alleges that BMW knowingly falsely claimed that the captive finance company was entitled to proceeds from a total loss claim.

A BMW spokesperson said last week that the company does not comment on ongoing litigation.

Russell’s attorney, Leon Ozeran, said BMW may seek the lease due to the loss of the collateral involved in the financing. However, Russell could pay off the loan balance and keep the vehicle — and any remaining capital, Ozeran said. He said Russell was ready to testify that he would buy the M5.

“In a fixed-term consumer vehicle lease agreement, the consumer still has the right to purchase the vehicle during the term of the lease or at the end of the lease,” Russell’s lawsuit states.

A copy of Russell’s lease agreement provided by Ozeran says he has the option to buy the M5 “as is, where it is”.

When Russell and BMW signed the lease, no one thought the value of the vehicles would increase, according to Ozeran. BMW provided Russell with Free Guaranteed Asset Protection, coverage that covers the balance between a financed amount and the cash value of the vehicle paid by an insurer in the event of a total loss. The contract says he won’t owe the amount of the difference “if the claim for total loss is actually paid to you by my insurance company.”

Can inflation impact your credit rating?