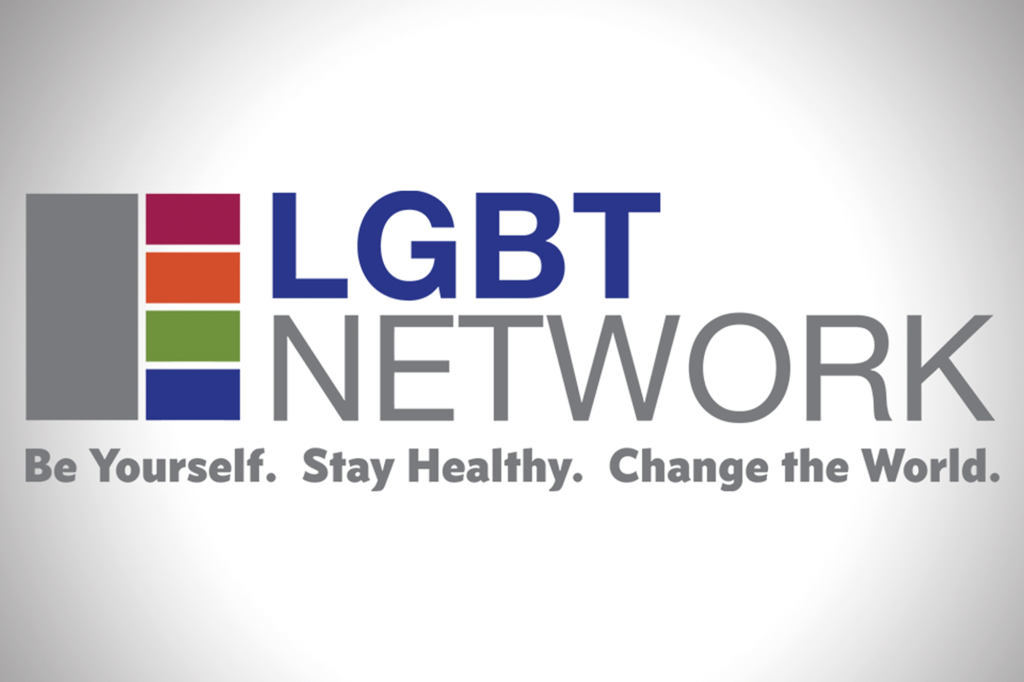 One of New York’s largest LGBTQ nonprofits has lost $10 million in public funding after an investigation, first revealed by The Post, found it mishandled the millions of dollars taxpayers it received each year.

The Long Island LGBT network, led by prominent gay activist David Kilmnick who sources say has long boasted of his many political connections, lost seven contracts with the state Department of Health on Friday at the following an investigation that began in 2019.

“The Department of Health takes our contract monitoring responsibilities very seriously. Since 2019, when the Office of the State Comptroller asked us to review [The Network’s] contracts with us, the organization has repeatedly failed to provide the Department with required documentation to show that it spent state funding effectively and efficiently,” said DOH spokesperson Jeffery Hammond. , in a press release.

“As a result, the Department has terminated current and future contracts with [The Network]. We work with other providers to ensure that comprehensive LGBTQ services are available for people who need them on Long Island.

The DOH will terminate five current contracts with the organization that are set to expire on April 8, will not extend two other contracts and will cancel another recently offered one, according to an email about it reviewed by The Post. In total, the contracts amount to $10 million in funding that was to be spread over multiple years, the DOH said.

“[The state’s decision is] not surprising but still extremely tragic for the community because in the end it is the LGBTQ community that loses because of the failures of David Kilmnick, ”said a source close to the association.

“It was a long time coming, it was a nuclear option so to speak.”

The group, which received 99% of its taxpayer funding, has long marketed itself as Long Island’s premier LGBTQ provider that has provided a range of crucial services to the vulnerable community, including housing, addictions assistance and HIV prevention services.

But when it came time to file documents with the state proving they were using the grant money effectively, the state comptroller and the DOH discovered “serious accounting issues” and the group didn’t. was unable to provide documentation showing they were using state funds properly, according to the email. .

They filed incomplete time and effort reports, failed to provide substantial information about their use of contractors, charged ‘unexplained costs’ and maintained an inadequate general ledger, the e says -mail.

The DOH tried to work with the organization to resolve the issues, but ultimately they remained unresolved.

“The DOH is taking this action because the DOH has no confidence that the important LGBTQ services supported by this funding are being adequately managed by [The Network]“, says the email.

“By terminating these contracts, DOH may reallocate this funding to other service providers.”

State Senator Brad Hoylman praised the DOH for “finally having the courage to stand up” to Kilmnick and the organization.

“It is unacceptable that social service organizations are not doing the work they are paid to do,” Hoylman (D-Manhattan) told the Post.

“It is extremely troubling that an organization with such an impact on LGBTQ New Yorkers is potentially mired in controversy and I hope it will not impact the delivery of these services.”

Kilmnick, who started the organization in 1993, has worked aggressively over the years to expand The Network and the services it provides, but was often too ambitious in its plans and unable to deliver on its many promises, according to d ‘former employees and the source.

“There was never a question of whether we can fulfill this contract? It was about getting the money and we will find out later,” the source explained.

“There was so much lost potential because frankly, in every way it seems like they haven’t delivered on the promise of what they were hired to do and these are vital services that are still desperately needed in the region… the [LGBTQ] the community deserves better.

Kilmnick did not immediately return a request for comment.

Most Americans have an emergency fund, but 55% haven’t saved enough: survey