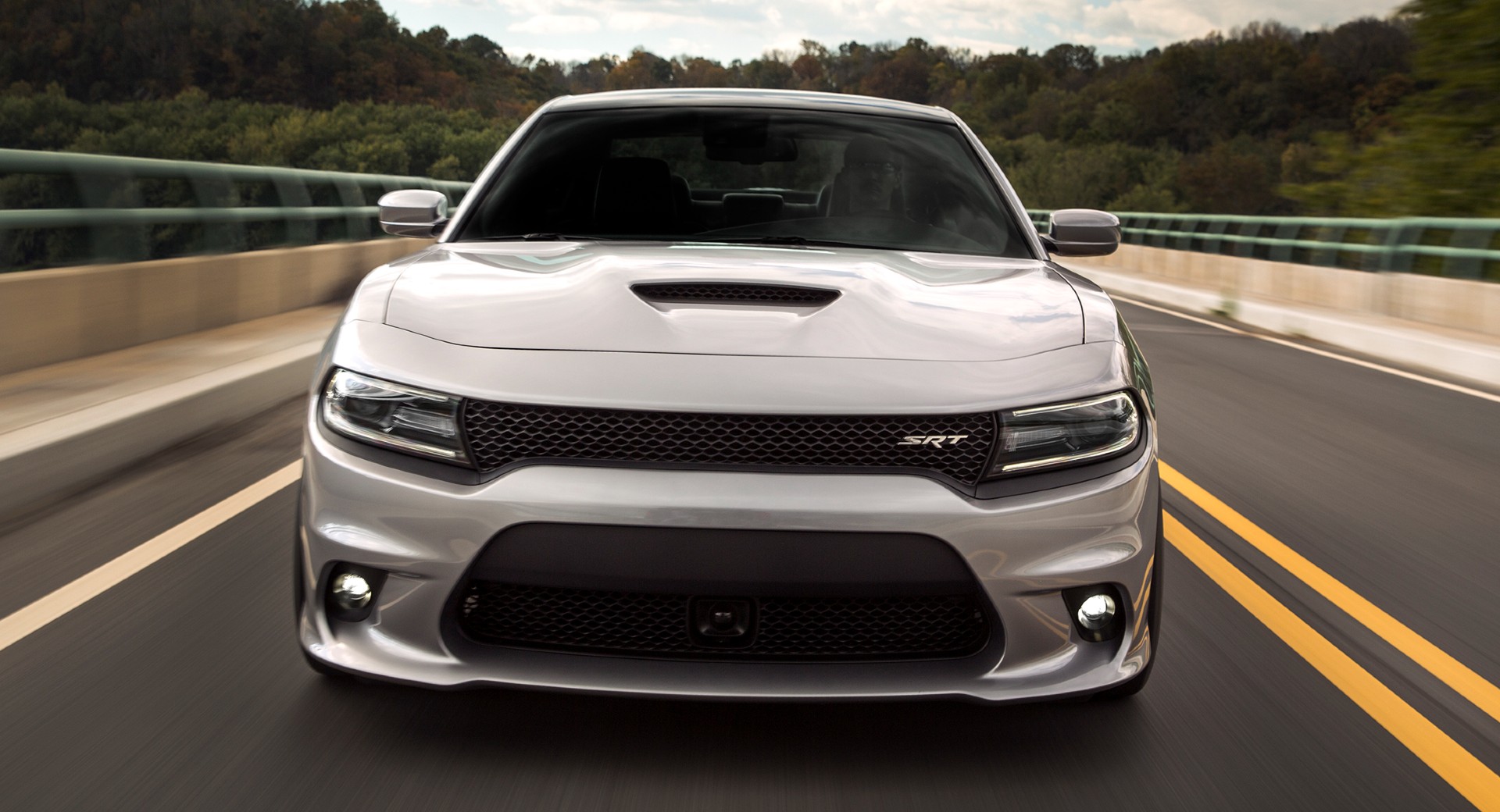 Roughly $1 billion in fraudulent auto loans requested since 2019, these are the best cars they picked

Buying a new or even used car is an exciting experience for most of us. It’s exhilarating to go from potential buyer to proud owner and for some, this excitement is so overwhelming that they submit fraudulent loan applications. The practice has skyrocketed in recent years with around $1 billion in loan value requested since 2019.

In some cases, criminals are actively and intentionally working with companies that create some of these fake documents for them under the guise of credit repair agencies.

“The increase in the use of fake employers for credit applications is staggering, and the $1 billion threshold only proves the growing threat of this problem,” said Justin Hochmuth, senior fraud analyst at Point. Predictive, in a press release.

The company also said that at the start of 2019, it expected around $7 million from these fraudulent loans each month. Today, that figure has grown to more than $35 million. Granted, some of this growth has occurred due to the massive rise in the value of used cars seen over the past two years, but new cars have not been affected in the same drastic way.

This means that the volume of fraudulent loan applications and the amount of value requested is increasing rapidly. In fact, it’s growing so fast that it’s impossible for them to catch all the criminals before the sale is made.

Point Predictive says that they uncover about 100 new fake employers every week and that 30% of people submitting these fraudulent claims have defaulted. And more than half of those people defaulted almost immediately or within six months.

Dealers are not completely without recourse, however. They know that the next few months represent some of the busiest months for their business and they can actively search Point Predictive’s “Employer Check” page to determine if an application is not legitimate. Regarding the best cars chosen by people who have made fraudulent claims, you can check the following list.