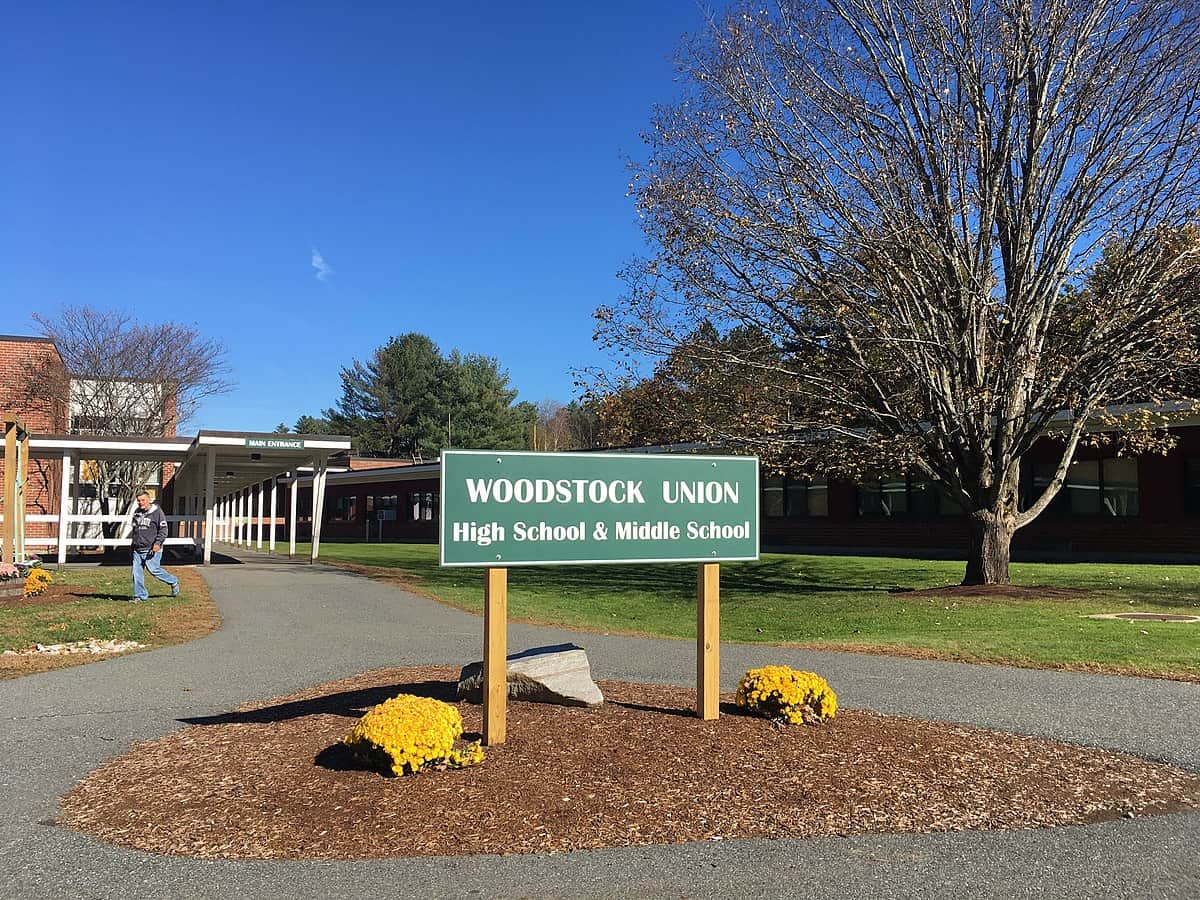 At its Aug. 15 meeting, the Windsor Central Supervisory Union’s policy committee discussed a capital debt repayment policy that is still at the idea stage, according to its presenter, Ben Ford of Woodstock. , who chairs the finance committee.

The policy idea was the product of a July joint meeting of the building and grounds, finance and new construction committees. The Steering Committee will review the proposal and develop any changes before the next meeting.

The council acknowledged taxpayer concern about the impact a new $74 million middle and high school complex will have on tax bills. Council members hope to allay their fears with a policy focused on reducing the burden on taxpayers in the seven “home” cities.

Taxpayer fears have understandable origins – according to one estimate before Barnard joined the district, financing the entire project through a bond issue could raise school taxes by 30%. The addition of Barnard students (and ratepayers) reduced that estimate to 25%, which the board and its constituents still found unacceptable. The new policy would set a target cap of 16% impact on the education tax rate on Vermont homesteads.

Ford said the district has already had a windfall — a new state formula for calculating education costs per student will mean $800,000 in additional funds for the district.

Other strategies Ford says would reduce the fiscal impact include the use of alternative funds such as private donations, increased enrollment, additional state funding, debt restructuring, future budget surpluses , endowment allocations, any budget offsets and overall savings. All of these strategies aim to reduce the amount that needs to be financed.

The policy would require keeping careful records of efforts, successes and failures against the goal, with quarterly reporting to the public. It cannot guarantee that future school taxes will not exceed the expected limit, but, Superintendent Sherry Sousa said, “politics would be a constant source of pressure to meet the board’s goals.”

Sousa also suggested using the Elementary and Secondary School Emergency Relief Funds (ESSER – Covid) to pay for non-structural items that would otherwise be part of the bond, to reduce the debt to be funded.

Next spring, the board hopes to pass a $7-8m bond as part of the overall strategy – $2m is earmarked for a new roof at Killington Elementary School, $1m for conversion of the existing middle/high school’s inadequate heating system of hot water steam heating, $2.7 million for soft costs, including architect’s fees and the hiring of a chief for the new complex, and the balance for equipment such as stand-alone solar panels which can benefit the existing middle/high school but can also be used for the new building.

Funding the latter in a separate smaller bond will reduce the amount that needs to be borrowed or raised in the new 2024 build bond.

Ford told committee member Elliot Rubin of Plymouth that trying to fund the entire cost of the new school with the resulting tax increase would doom voter approval of the bond, as is the cases in South Burlington and Slate Valley. He said the Winooski District used more creative ways to minimize tax burdens and got the bond approved.

Should you pay off your mortgage before the recession?