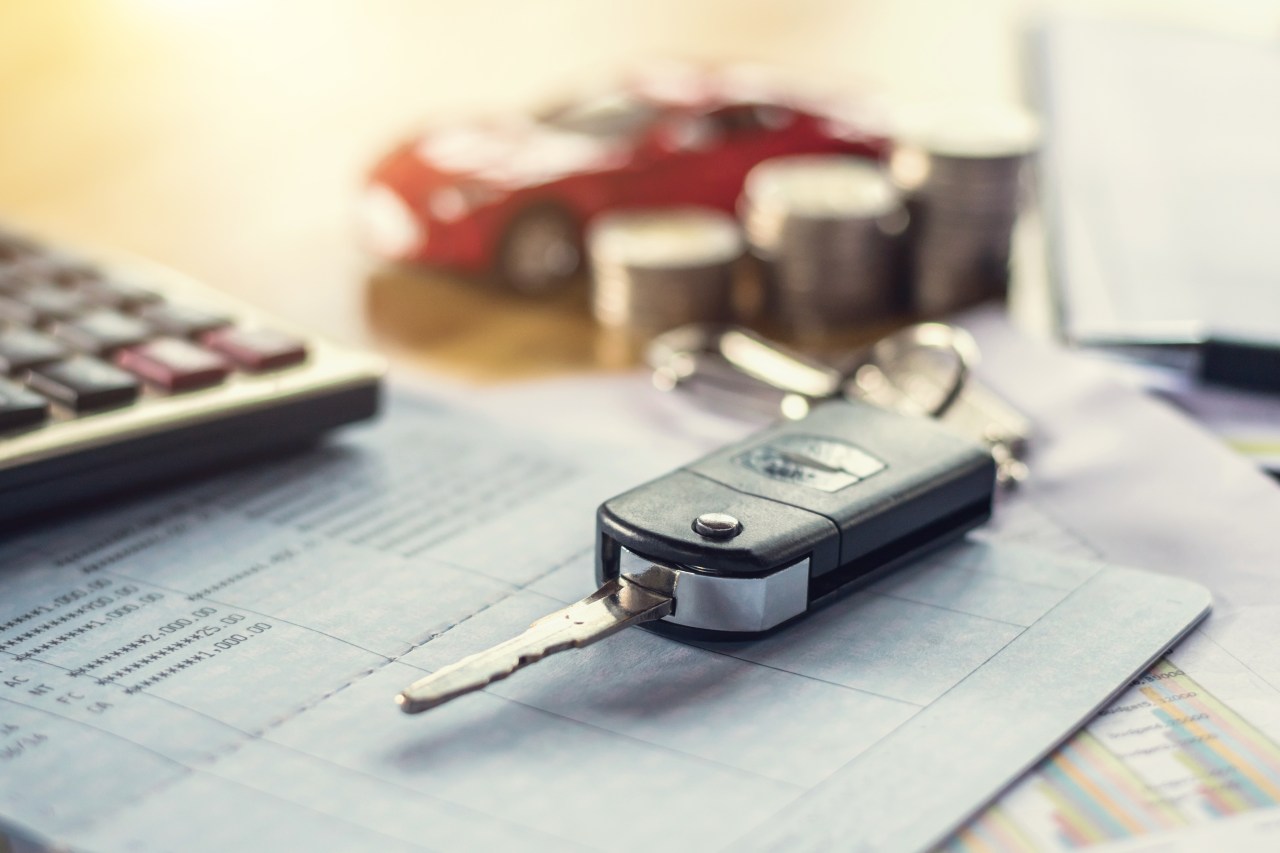 (STACKER)– With supply chain issues during the pandemic driving vehicle prices to record highs, car buyers are taking out bigger loans in order to afford the vehicles they need for everyday life.

Since 2003, the national average total auto loan balance per capita has increased from $2,960 to $5,210, an increase of approximately 76%. Some consumers have found this difficult to manage: in the fourth quarter of 2021, 4% of all auto debt balances in the country were over 90 days past due.

sound dollar compiled statistics from the Federal Reserve Bank of New York’s “State Level Household Debt Statistics 2003-2021” report to see which states have the highest auto debt balances. The report was released in February 2022 and contains data from 2021. Data in the report comes from the New York Fed Consumer Credit Panel and Equifax. If more than one state had the same balance, they tied for the same rank.

Keep reading to see the status of auto loan balances in your state, or view the national list here.

A perfect storm of trouble helped create today’s situation. For new cars, the initial lockdowns in 2020 halted production for nearly three months, reducing the supply of new cars on sale lots. In 2021, a shortage of microchips made matters worse as manufacturers couldn’t get the parts they needed to build new cars. Car supply collapsed just as consumers started spending again, driving prices up with increased demand.

When consumers couldn’t get their hands on new cars, they turned to the used car market. Supply couldn’t keep up with demand, so prices there have also soared, jumping 42% since the start of the pandemic. average of $28,205.

As car buyers take out bigger loans to finance their purchases, they are also lengthening their payments. The most common auto loan term was 60 months, but now borrowers are looking Loan terms of 72 months and even 84 months. This contributes to growing auto debt balances, costs consumers more in interest payments over the life of the loan, and leaves them with less money to spend elsewhere.

Read below to see which states have the highest auto loan balances.

See the average auto loan balance per capita in NC

ORPEA: Information on the indemnity and the financial conditions of the departure of Mr. Philippe Charrier