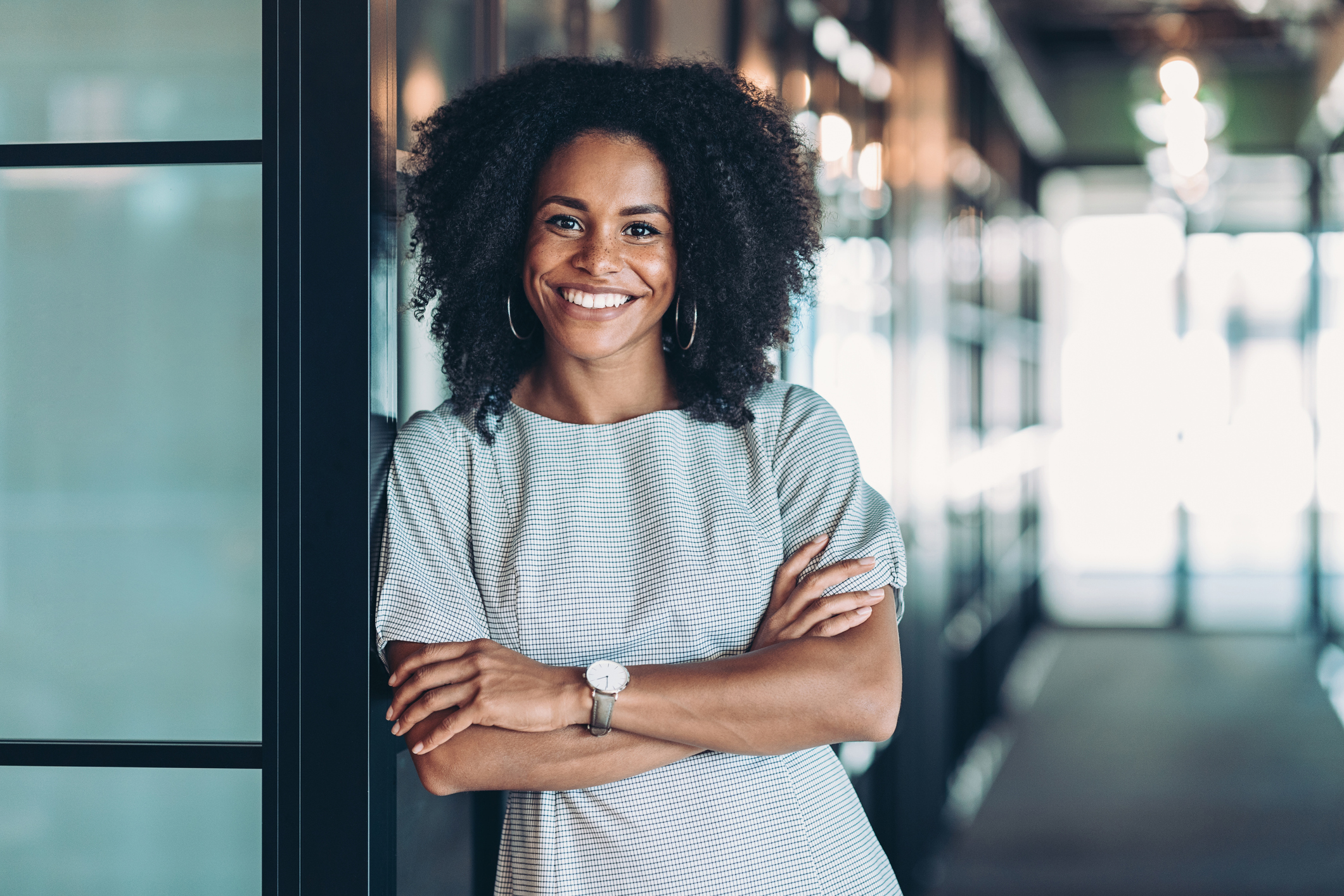 A little over a week ago, Berkshire Hathaway (BRK.A 0.14%) (BRK.B 0.11%) made news when it released its 13F filing, which detailed changes to the company’s $300 billion stock portfolio in the second quarter. Investors are keen to know what the company, led by Warren Buffett, has done as a guide to help them make decisions in their own portfolios.

One of the biggest moves Buffett made in the second quarter was to add to his position in Allied Financial (ALLY 0.20%), an online bank and lender. Let’s take a look at this stock to see if it’s the one you should consider for your portfolio.

Buffett added Ally Financial to Berkshire’s portfolio in the first quarter of this year, with a stake of around 9 million shares. In the second quarter, he more than tripled his stake in the company and now owns around 30 million shares valued at around $1 billion.

What does Buffett like so much about this bank? Ally Financial is an online bank that is the largest car lender in the country. In a past life, it was called General Motors Acceptance Corp. (GMAC), the auto finance arm of General Motors, before transforming in 2010 as a full-service online bank and lender. As of June 30, it was the 22nd largest bank in the United States, with approximately $175 billion in assets under management.

One of the main reasons for the increased interest is probably Ally’s low valuation. The stock is ridiculously cheap right now, with a forward price-to-earnings (P/E) ratio of 4.5 and a price-to-book (P/B) ratio of 0.91. The forward P/E means it is trading at just over 4 times its earnings, while the P/B ratio means it is trading below the value of its assets on the books – or book value . These are two clear indicators of an undervalued stock.

Additionally, Buffett has made no secret of the fact that he loves bank stocks. Although cyclical, they are generally solid businesses that you can rely on when the economy is growing. But there are a few things that stand out about Ally among banks.

One is its strength and leadership position in auto lending, which generates its revenue. In the second quarter, Ally recorded $13.3 billion in auto loans, its best quarter since 2006. About 70% of that amount came from used car loan applications.

And it comes at a time when some 4 to 5 million consumers are on the sidelines due to new car supply constraints, chief financial officer Jenn LaClair said during the second-quarter earnings call. Overall, net financing income increased 13% in the quarter, year-over-year, to $1.76 billion.

Ally’s other competitive advantage is its efficiency. Because it is completely online, there are no physical branches, and there is less human capital, so it has far less overhead than other banks.

Although there are more online banks now, Ally was among the first, and it has already built its name and established itself as a market leader in auto loans. Its adjusted efficiency rate — which measures the expenses needed to earn $1 in revenue — is 43.9%, down from 44.5% a year ago. Most of its physical competitors are over 60%.

The reasons cited above are a big part of why I’ve been a fan of this stock. Another reason is that Ally also pays an excellent dividend. Ally pays a quarterly dividend of $0.30 per share which yields a solid 3.49%. His payout ratio is a very affordable 14%, which means he has enough capital and income to keep increasing that dividend in the future. Already, it has increased its annual dividend for seven consecutive years.

Ally also has an aggressive stock buyback program, as it repurchased $600 million of stock in the second quarter. Ally has already repurchased $1.2 billion in stock this year on its way to an expected $2 billion for all of 2022.

The stock price is down about 25.3% year-to-date, and continued volatility is expected over the coming quarters as macroeconomic uncertainty persists. But Ally Financial should benefit in the long run from rising interest rates and pent-up demand for new cars (and new auto loans). At this low valuation, and given its strengths and effectiveness, it’s clear to see why Buffett is buying Ally stock.