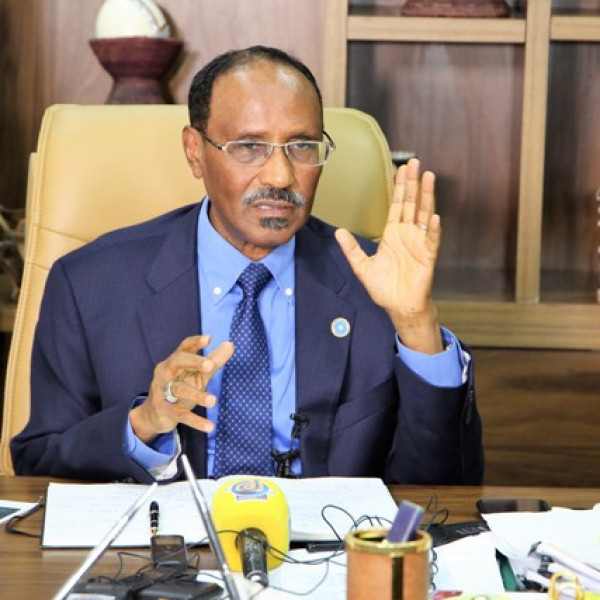 Somalia to miss IMF review program due to election delays

Somalia to miss IMF review program due to election delays

MOGADISHU, Somalia – It is now certain that Somalia will miss out on crucial funding from the International Monetary Fund [IMF] due to election delays which affected reviews by the global lender which were due to be carried out by May this year.

The IMF reiterated that it would stop financing the country until a new government is formed, an indication that the new government may not meet the May deadline, thus forcing an automatic termination of the agreement between the two entities.

This would risk disbursing budget support grants, opening a financing gap, and with no other financing options available to the Somali government, the financing gap could result in new domestic arrears, meaning delays in payment. salaries, allowances and essential goods and services. ; and derail the HIPC completion point and full debt relief schedule, the IMF said.

Besides the protracted confrontation between the opposition and incumbent President Mohamed Abdullahi Farmaajo, the president has also struggled to contain the escalating feuds with Prime Minister Mohamed Hussein Roble, who is the head of government.

“Political uncertainty and electoral delays are also affecting Somalia’s IMF-supported program. All IMF-supported programs are reviewed by the IMF’s Executive Board on a semi-annual basis to assess whether commitments are sufficient to meet program objectives,” the IMF said in a statement.

It now seems certain that Somalia will need an extension for a review, due to the delay in the elections, but this is not automatic as it would still depend on the approval of the IMF Executive Board. It seems highly unlikely that a new government committed to Somalia’s financial reform program will be in place to accept a deal, the IMF noted.

Analysts say the possibility of concluding the elections on time now looks uncertain, following the administration’s failure to beat the February 25 deadline, as agreed between stakeholders in December last year.

Sources with knowledge of Thursday’s meeting insist Farmaajo distanced himself from election delays, noting it was no longer his responsibility, citing he handed over election management to Prime Minister Mohamed Hussein Roble .

Every month there is a $10 million gap between government revenues and expenditures. Somalia’s international partners have halted their budget support to Somalia, following delayed elections.

The country depends heavily on external donors where the IMF and the World Bank have been crucial partners for decades. The new stalemate means that Somalia will have significant budget deficits as the new government takes power possibly in July this year or probably even later.