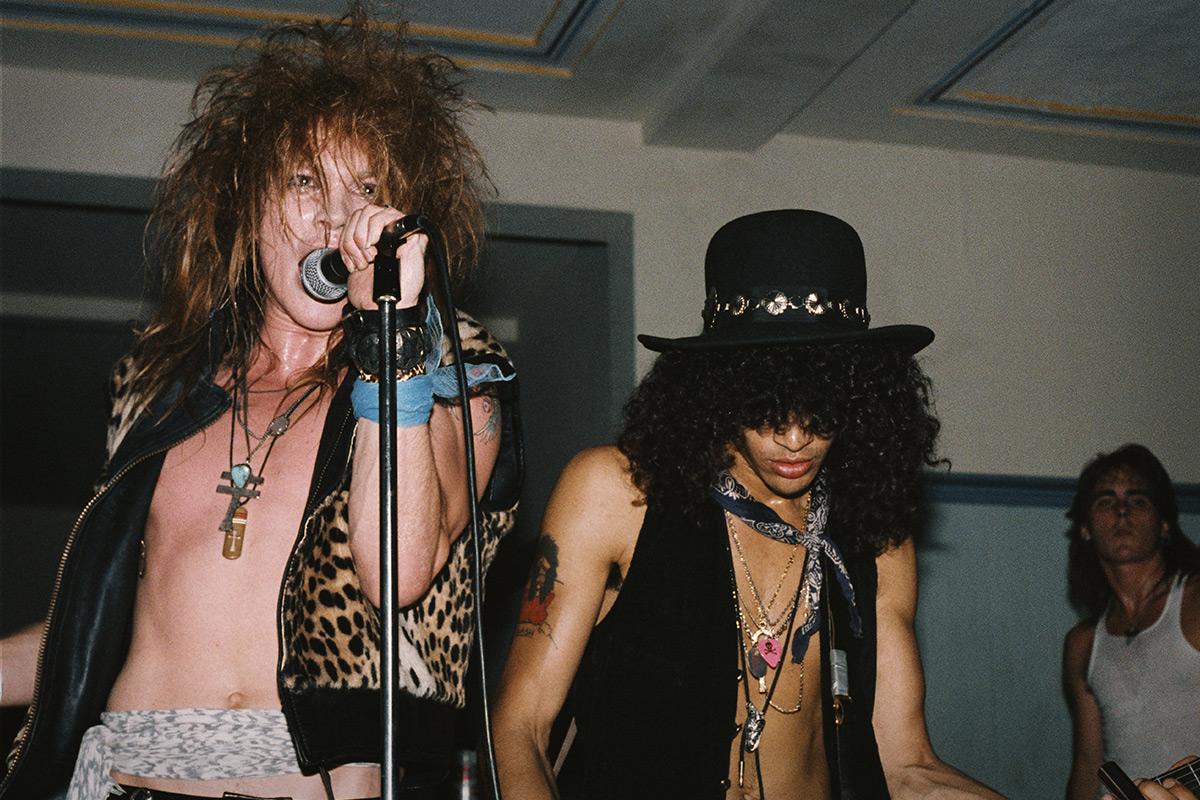 Welcome to the jungle, its not fun and games

Many of the same problems of the Great Financial Crisis are prevalent today:

1. Politicians and central bankers have the ability to move markets dramatically. This was slightly more important during the GFC, although central banks tended to help rather than add to the misery.

2. Liquidity is abysmal, creating movements disproportionate to the news itself. This is comparable to GFC.

3. Incredible disparity in the views of well-known, usually good, tipsters. The range of opinions could be wider than during GFC.

4. Raw material bubbles. With inflation getting all the attention right now, it’s important to remember that commodity prices (the CRB index) rose 58% between early 2006 and mid-2008. fell precipitously from there, taking stocks with them. For now, this market seems to appreciate the drop in commodity prices, but does not know how long this will last.

Additionally, we have a few issues that are unique to the current environment:

1. The war in Ukraine and the persistent nuclear threat from Russia.

2. China is aggressively competing for raw materials and turning more inward, no longer being the supplier of cheap goods. From a national security perspective (broadly defined to include technology, intellectual property, medical equipment, pharmaceuticals, etc.), the US government is backing down and many companies are following their lead.

Managing this market is and will be a daunting task.

After spending the better part of two weeks on the road, seeing major asset managers, government agencies, and corporations, two things kept coming up and both were troublesome:

Consumer goods manufacturers of all sizes seem to be concerned not only about building inventory in their sellers’ channels, but also their own. Orders for next year, which will boost economic activity, are uncertain at best. Manheim’s used car price index is now down year over year and judging by the spam I get from auto manufacturers I’ve seen a change from “we want to buy your used car” to “we can buy your used car and you can trade” to “we have vehicles for sale.

Currency volatility is difficult for businesses to manage. When currencies like the Euro behave like penny stocks (a slight exaggeration), companies find it difficult to hedge and make business plans. Add UK government bonds (gilts), which behave like penny stocks, and you have more fear about the stability of other developed country bond markets (stable is a relative word, as every bond market swings rapidly, but none, however, are as bad as the UK market).

So far, central banks have shown no ability to coordinate and we are seeing ad hoc efforts to support currencies, leading to increased pressure in the US bond market (other countries are likely selling their Treasury to raise dollars to buy their own currency).

Enough context: what to do!

1. Keep it small. Use options whenever possible. Enjoy good trades, taking profits when and where possible.

3. Nibble energy, energy infrastructure and Latin America. This is not an OPEC+ trade, but adjusting to the fact that the “green power” push as we know it is changing. Yes, green and sustainable energy will be a big part of our future, but developing enough baseload energy for decades is crucial as this grows. The only reason I say “nibble” is that the current administration seems slow to embrace this reality. Maybe after the mid-terms we will see more progress on this. I don’t see a future where nuclear doesn’t play a bigger role, but it still seems to be blocked by various anti-nuclear groups (Maybe, as bitcoin struggles, some of the marketing geniuses behind it, can get behind nuclear and we will finally see rapid development).

4. Rates. I am in the camp that the Fed has gone too far. That the Fed should talk “wait and see” instead of rallying in data that is undoubtedly slowing as higher yields weigh on spending (I’m keeping an eye on rising auto loan defaults and home prices ) . I like to buy bonds when the 10-year goes above 3.90% and sell around 3.65%. We had an opportunity to go back and forth over the past month, and I would add to the treasures here. It makes me uncomfortable to say this given the Fed, quantitative tightening, European debt markets, but I’m too negative on the economic outlook not to.

5. Semiconductors. Maybe trade for a bounce here, but I’m still nervous about this sector for two reasons I’ve mentioned many times and a new reason:

Stay focused. Have a plan. Plans will go awry in this market (as Mike Tyson once said, everyone has a plan until they’re punched in the face), but a plan will help.

Do NOT panic or put yourself in a position where you might be forced to panic. This is what will get us through this market mess!

Receive an email alert each time I write an article for Real Money. Click “+Follow” next to my signature for this article.

Biz2Credit will host an online forum on October 13 examining the

What is umbrella insurance and how does it work?