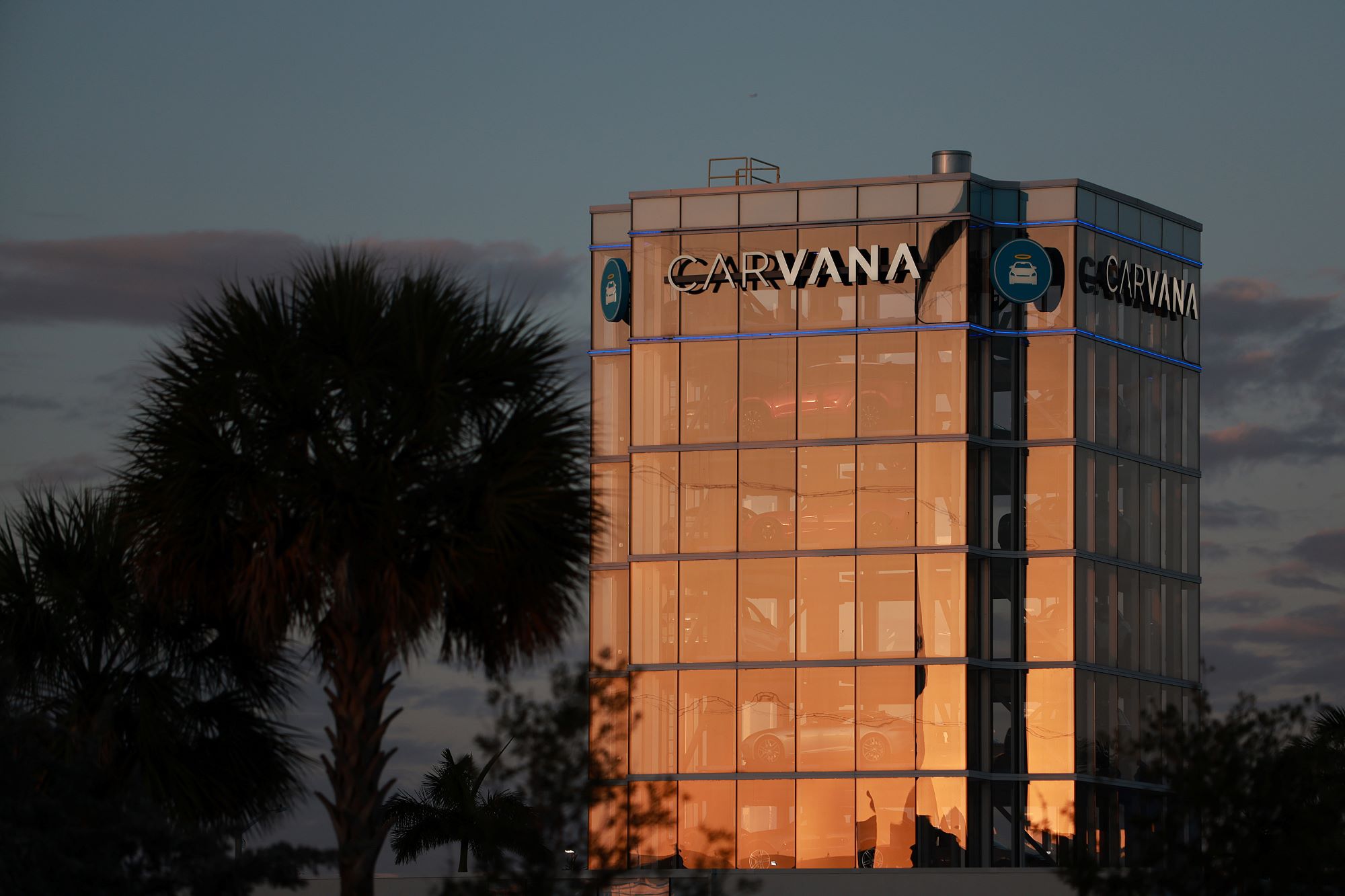 Will Carvana close its doors?

These days, if you don’t feel like buying a used car from a dealership, there are several options available to you. Many online vehicle dealerships handle the entire process virtually and can even ship the car to your doorstep. Some skeptics might ask: is it really safe to buy a vehicle that you can’t test drive until you’ve bought it from places like Carvana?

For a while, it looked like Carvana could deliver quality cars with minimal customer complaints. However, recent events have taken a heavy toll on the company’s reputation. Could Carvana close its doors soon?

According to a Securities and Exchange Commission document, Carvana just laid off 2,500 workers. The company says it made these decisions to achieve a “better balance between its sales volumes and its workforce”.

However, Fox Business gives us some information that might indicate otherwise. Throughout the early days of the pandemic, the company focused on expansion as it received massive increases in sales.

Although it used low-cost borrowing, this practice ultimately indebted the company with costly interest charges to pay off. In addition, Carvana has a habit of accounting for profits from car loans before selling them to investors.

This resulted in an overstatement of the company’s revenue. According to an email sent to Carvana employees, the company has always hired more workers before they were needed. This strategy has worked every year “until this one”.

Ultimately, the decision to cut 12% of Carvana’s workforce may also be due to its stock slump. According to the Motley Fool, shares of Carvana fell 18% last week. A downgrade from analysts, further interest rate hikes from the Federal Trade Commission and a shift in market sentiment were all to blame.

The stock continues to drop day by day, currently sitting at just $37.61. This most recent decline was likely related to Carvana’s reported net loss of $260 million. Since the news broke in April, its stock has fallen more than 60%.

Carvana horror stories speak for themselves

Carvana has also struggled due to several negative experiences reported by customers. In February, it was revealed that the company had sold a Denver man a stolen car.

The car had multiple open titles, but was first stolen from an airport in Memphis. The driver expressed his humiliation to the media as he watched the vehicle being towed away.

Authorities eventually returned the car to the buyer. However, their research concluded that the car had been declared a total loss before the buyer bought it. Carvana supposedly performs a 150-point inspection on each of its cars before they go on sale.

This is not the only case where Carvana has not inspected its cars. Selling a car without state-required suspension caused the company to lose sales privileges in North Carolina for several months. The company also allegedly failed to verify insurance properly and did not always issue 30-day labels.

Carvana also doesn’t have the best customer service, even when serious issues need to be resolved. When a woman received her Honda Pilot, it had 40,000 more miles on the odometer than its title claimed. Carvana reportedly never answered the woman’s concern calls or attempted to return them.

Many Carvana customers are still reporting positive experiences, and the company could rebound from its recent losses. We wouldn’t say Carvana is shutting down for now for these reasons.

Even so, his recent financial troubles combined with ongoing registration and sale violations don’t exactly paint a rosy picture. If you are planning to buy a car online soon, you may want to consider other alternatives.

How to get the best deal when trading in a car